Town Napajedla lies on the border of Hornomoravský a Dolnomoravský valley and also on the border of three regions - Wallachia, Slovácko and Haná. In these days Napajedla counts almost eight thousand inhabitants. In 1998 part of the city was declared as an urban area, which includes number of cultural monuments such as chruch of saint Bartoloměj with rectory, town City Hall, Calvary, lock and more.

Bata canal is lined through along entire Napajedla with bike trail, which followed to many paths and trails in the area, including the Moravian Wine Trails.

Bike path will be likeable for long-distance cyclists and also for in-line skaters, due to its mostly asphalt surface. Families with children, seniors and disabled people will appreciate the almost absolute plain and clear terrain. Safety of the bicycle paths is greatly enhanced by the fact that crossing points of the roads and railway lines is solved grade-separated.

The route offers an ideal combination of boating with cycling. Visitors can go for example to a long trip on a bike one way and on way back take a cruise on boat.
Visiting places as a lock, stables for horses, museum or exhibition are worthy in Napajedla. 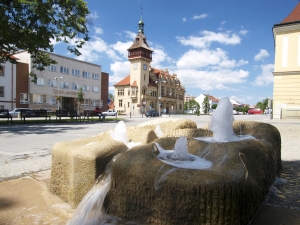 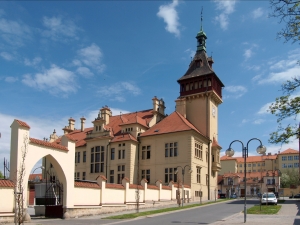 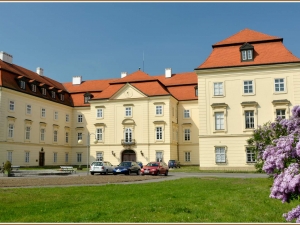 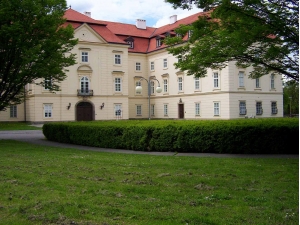 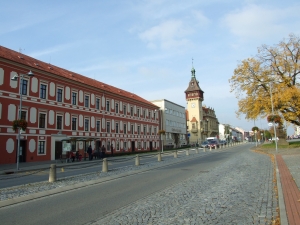 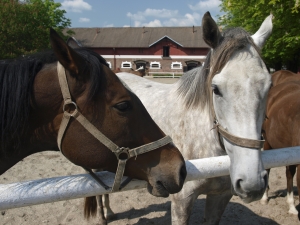 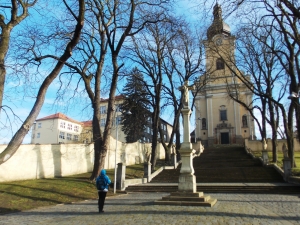 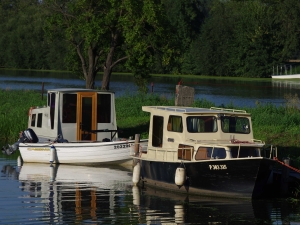 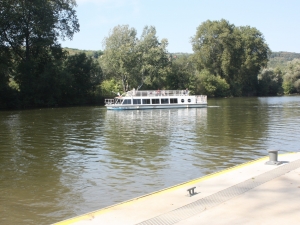 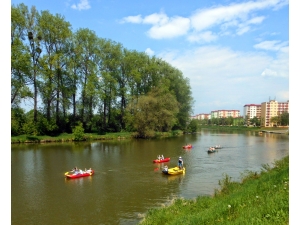 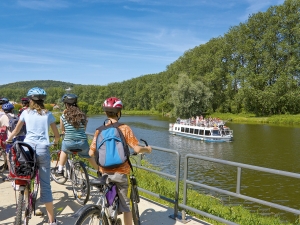 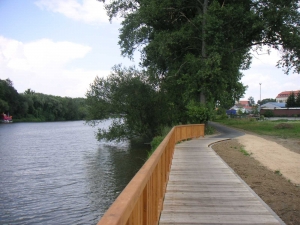